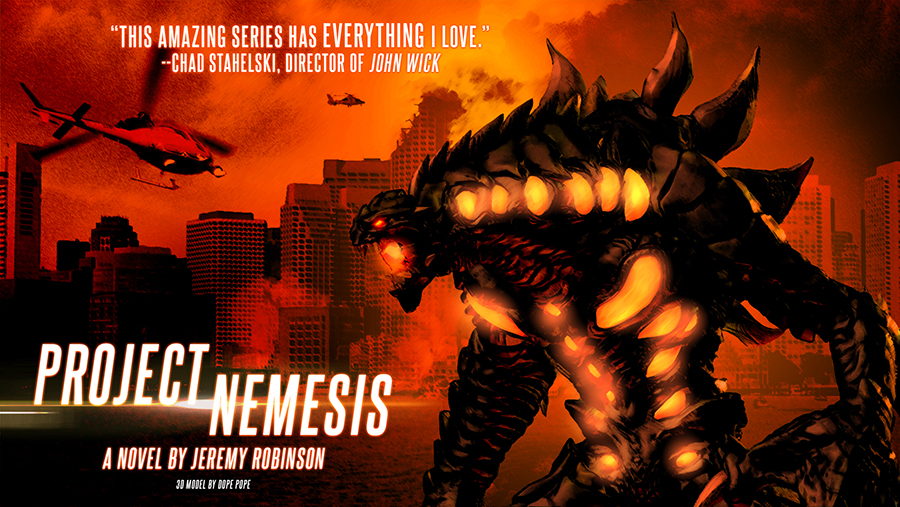 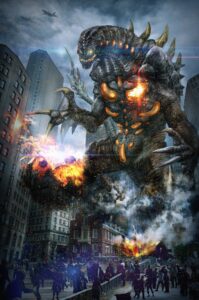 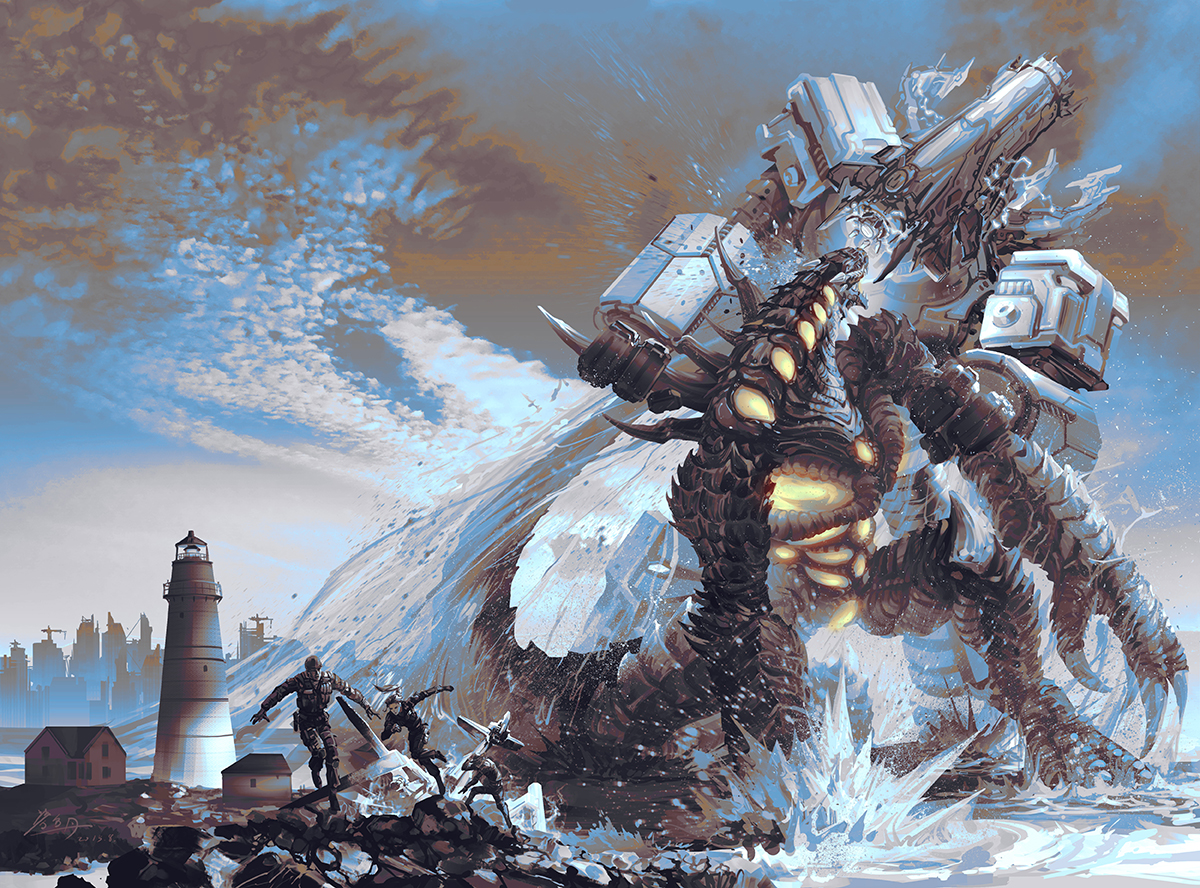 Right now, the producers are seeking a showrunner. Once that person is found, things can move forward. This being the age of Covid, things are moving slower than I’d like, but this announcement is a positive step in the right direction. The more attention this gets, the better the odds of the show finding a streaming partner or a TV network to call home. So spread the word!!

While there is no guarantee that the show will get made, IF it does, the series will include all five Nemesis Saga novels AND Island 731, which I believe will be wrapped into season 1 and 2, bringing in the full cast. The only thing it probably won’t have is characters from other novels that appear in Project Legion. They can, of course, snag the rights to those books too, if they want, but that’s not part of the current deal, which happily includes the entire Nemesis Saga. 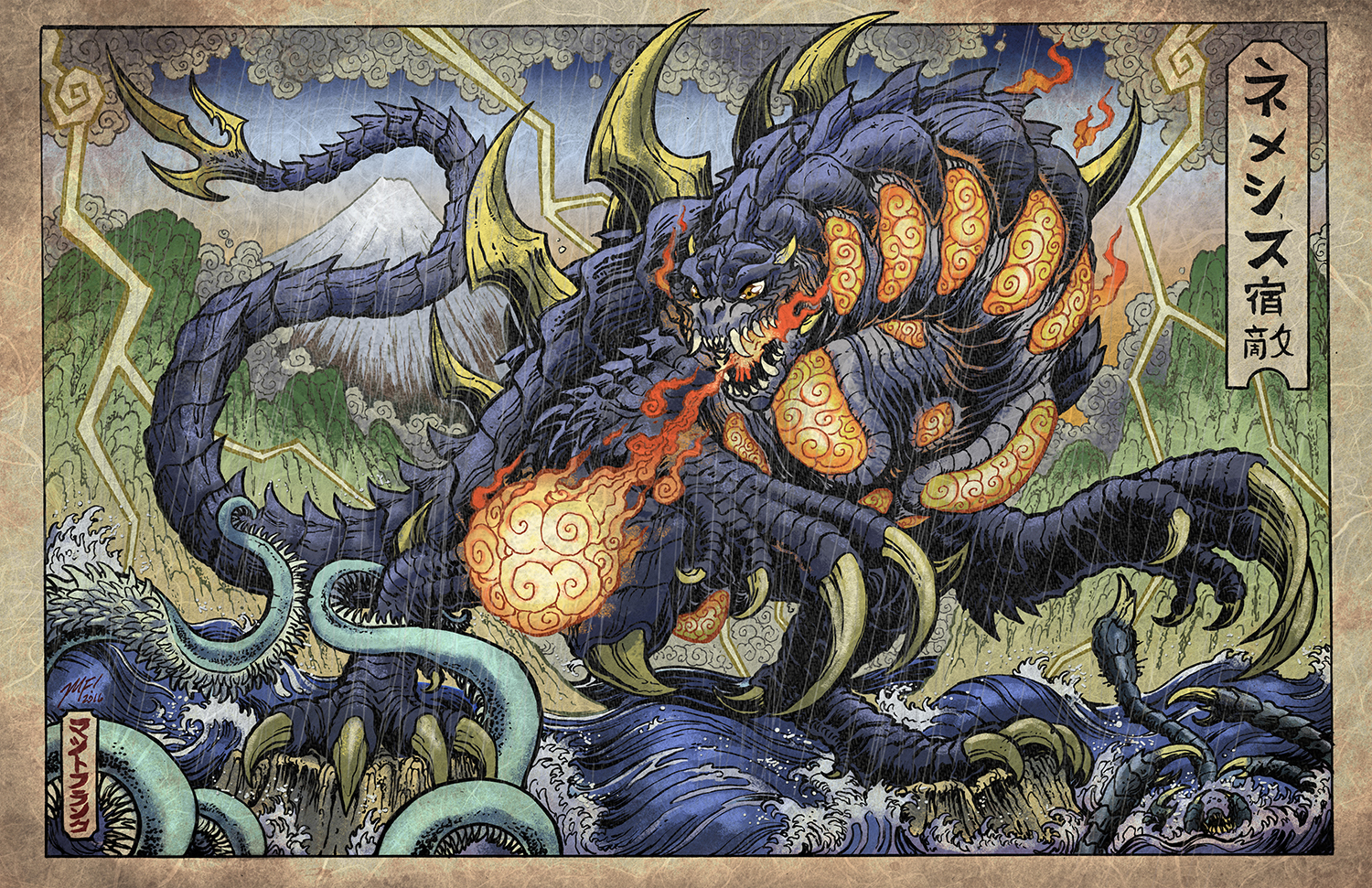 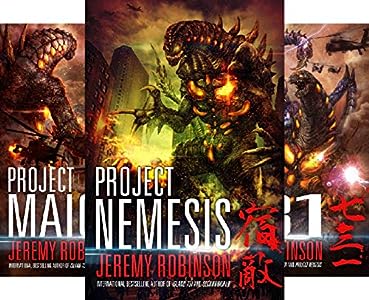 If you haven’t yet read the Nemesis Saga, now is the time! Not only are they tons of fun, but now you can say, “I read the books before they were an international sensation.” Or something. Hopefully. Below is a description for Project Nemesis, but there are six books in the series, which you can see here:

CHECK OUT THE ENTIRE NEMESIS SAGA

Jon Hudson, lead investigator for the Department of Homeland Security’s Fusion Center-P, thinks his job is a joke. While other Fusion Centers focus on thwarting terrorist activity, Hudson’s division is tasked with handling paranormal threats to national security, of which there have been zero during his years at the DHS. When yet another Sasquatch sighting leads to a research facility in the backwoods of Maine, disguised as an abandoned Nike missile site, Hudson’s job becomes deadly serious.

Hudson and the local Sheriff, Ashley Collins, suddenly find themselves on the run from a ruthless ex-Special Forces security team, but the human threat is short-lived as something very much not-human destroys the facility and heads for civilization, leaving only a single clue behind–a name scrawled in blood–Nemesis. Working with his team at Fusion Center-P, Sheriff Collins, and a surly helicopter pilot named Woodstock, Hudson pursues the creature known as Nemesis, attempts to uncover the corporate secrets behind its creation and accidental release, and tries to comprehend why several clues lead to a murdered little girl named Maigo.

GRAB THE SERIES ON AMAZON 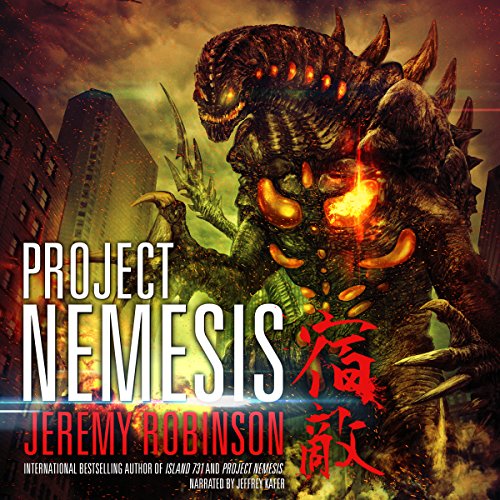 The Nemesis Saga, like all of my audiobooks, is read by the two best narrators in the business. R.C. Bray lends his illustrious voice to Island 731, while Jeffrey Kafer brings the FC-P to vivid life in all five Nemesis books. They’re all fantastic and a great way to experience the story, even if you’ve already read the books.

If all that isn’t enough to convince you to check out these books, well, here are two videos. The first is a thank you to all the fans who created fan art for Nemesis over the years. And the second is a trailer for the book series.

Guys, for real, the only reason we’re here is because of you. So many of you have been on this journey with me, creating Nemesis fan art, telling your friends about the series, and helping it stay prominent on Amazon, which is where the director discovered it. Without all of you, none of that would have happened. So, thank you for your help in making these dreams come true. And thank you for spreading the word about the TV series. The more attention we get on it, the better the odds. Let’s make #ProjectNemesis trend!