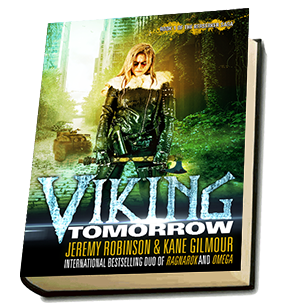 I first announced this book about two and a half years ago, and it’s been ready for the world for at least a full year. So why am I releasing it now, instead of a flippin’ year ago? Timing. I wanted to make sure a story this epic had a nice chunk of space to pick up steam and carry sales into Christmas (along with Forbidden Island in December). ALSO, I pulled a Taylor Swift and killed my old self. If that reference confuses you, you probably don’t have a teenage daughter. Originally, Viking Tomorrow was going to be a Jeremiah Knight novel, but that experimental name didn’t pull its weight (he was a slacker), so I offed him and switched the author names to the actual duo behind the madness, myself and Kane Gilmour.

You might remember Kane from such hits as Ragnarok and Omega, the two bestselling Jack Sigler thrillers, and the Deep Blue stand alone. Well, now Kane and all of his crazy action and wild concepts is back, and the result is Val, a Viking heroine kicking ass through a post-apocalyptic landscape. That’s right. This is modern VIKINGS in a POST-APOCALYPTIC nightmarescape. If that’s not enough to sell you on the concept, check out the trailer, the promo graphics, the cover and the description below!

And if you want to help Viking Tomorrow sell a bunch and guarantee the sequel gets published, share the promo graphics we’re posting on Facebook, share the trailer (below), share the buy link and POST REVIEWS! Each one helps a lot, and if we hit 40 in the first week, Amazon will start pushing the book, too, which would be awesome.

The world is barely holding on. A century after a series of apocalyptic events, humanity is struggling to survive. In the frigid north of Scandinavia, people have returned to farming, fishing and fighting amongst themselves, living as their ancient Viking ancestors once did. But their days in the world are numbered.

The last tattered remnants of humankind have become barren. No new live births have occurred in over a decade. When the remaining population dies, the human race will end.

When a call goes out to the greatest fighters in the North, men capable of surviving a long journey and crushing any obstacle in their path, a young female berserker named Val takes up the challenge. With her eyes hidden behind red-lens goggles, she violently proves her worth, seizes control of a small band of fellow berserkers and heads south to claim her prize: the first glimmer of hope for a tomorrow.

Traveling deep into the wastes of Europe, surrounded by dangerous landscapes and the mutated creatures that populate them, they find themselves pursued by enemies determined to stop them at all costs. Attacked from without and betrayed from within, Val fights for the future, and if she fails, humanity fails along with her. 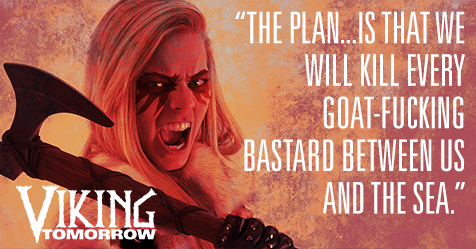 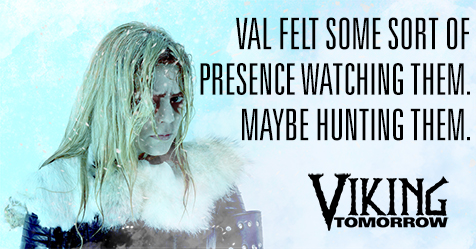 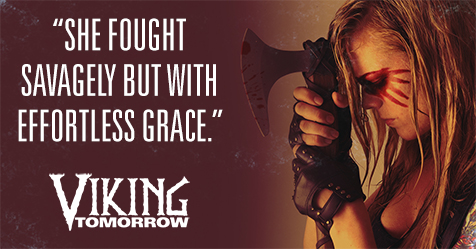 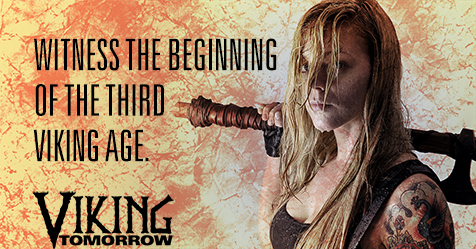 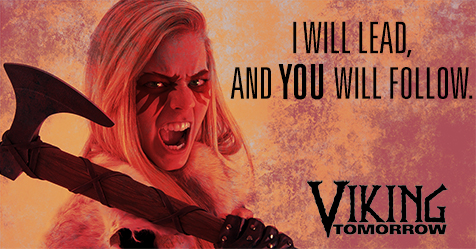