Behind the Curtain – Ambition, Anxiety, Panic and God 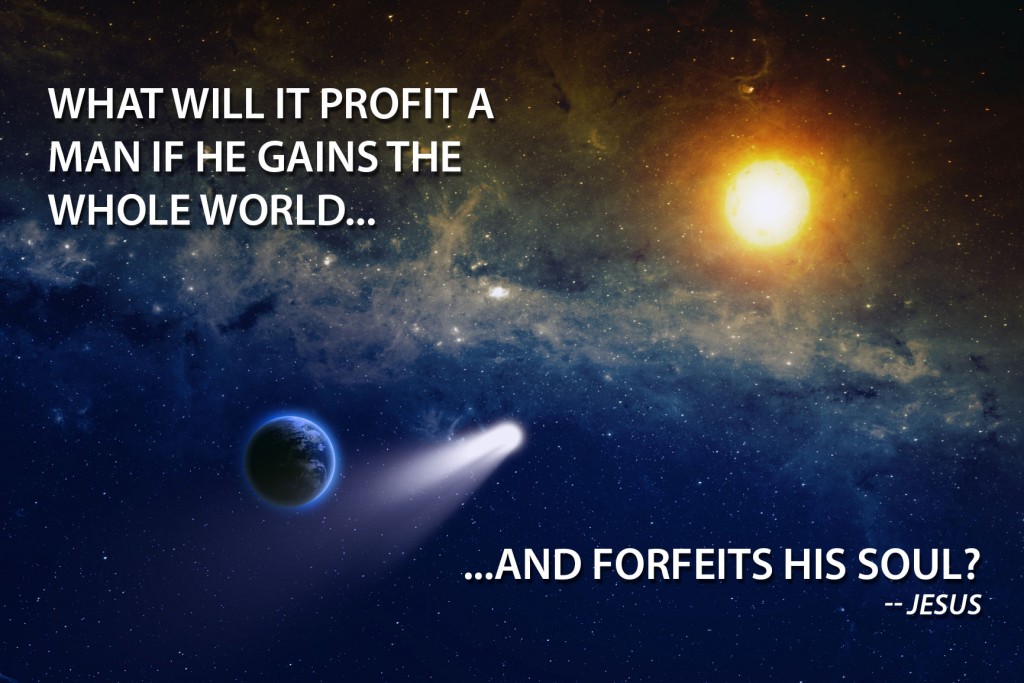 I want you to imagine something with me. Big surprise, right?

There is a happy ball of ice and stone on the outskirts of the solar system. He’s orbiting a few million miles beyond Pluto, his back to the sun. Then one day, a small asteroid bumps into him, spinning the ten-mile-across ball around for the first time in his existence.

It isn’t long before the ball of ice and stone sees the sparkling sun. He’s seen stars before, but never so close, or so warmly inviting. Though he’d been content up to this point, he now can’t think of anything but the sun. He wants to be closer to it. To make it his own. Ambition fuels him, and somehow, through some cosmic miracle, his orbit shrinks. With each revolution, he draws closer to the sun.

And the closer he gets, the larger his ambition grows. His speed increases. His journey is without cease. And with each pass closer to the sun, he loses a little bit more of himself. If he looked back, he’d see two long trails of ice and stone, peeling away from him, reducing him. But his eyes remain fixed on the sun, on the goal, and despite every planet, moon and asteroid he passes telling him to slow down, to pace himself, to take a break, he continues building momentum, racing toward his own goal.

Never once does he consider that the pace, or the goal itself, might undo him. The pain of losing himself to the sun’s power builds, but he ignores it, writes it off, and finds scapegoats for it.

And then, passing closer to the sun than ever before, the ice holding his form together cracks.