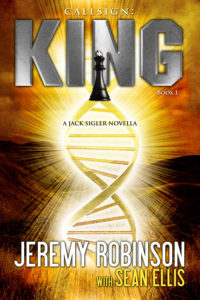 END_OF_DOCUMENT_TOKEN_TO_BE_REPLACED

Just a quick note to let all you Kindle Unlimited readers know that nearly my entire catalog of books is now available on KU. That’s 60+ novels, all for free! The only novels not included are the few I don’t have control over. When the rights eventually return to me, they’ll also be included.

>What does this mean for those of you who are NOT subscribers? Well, nothing good. Amazon requires exclusivity to have a book listed in Kindle Unlimited. That means we’ve had to pull all the books (but not the collections) from B&N, Kobo, Google Play, and iBooks. That sounds like a big sacrifice, but after doing a 6 month experiment where nearly all the books were pulled from KU, we learned that sales on all those other platforms combined did not come close to the revenue earned via KU.

Does that mean we’ve given up on all those readers who don’t bend the knee to Lord Amazon? Hell no. We’re looking at a variety of ways to get books to all of you, too. But for now, the free Kindle app works on most tablets, and the books are still available for sale as e-books at Amazon and in print from Amazon  and at all booksellers. The books are also available as audiobooks, which you might have noticed are winning gobs of awards and hitting all the bestseller lists!

So head on over to my Amazon author page and start turning those free pages if you’re on Kindle Unlimited!

I’ve been asked by a lot of people how Kindle Unlimited works in terms of author payment. Basically, I get a fraction of a penny for every digital page you turn. If you read an entire book, those 500 (on average) pages works out to just over three dollars, which is about the same as the royalty from a sale of a $4.99 e-book. So, turn all those pages to the end!

And then leave a review!

And then do some calisthenics, because exercise is important. Builds stamina for all that reading you’re doing now!

If you have other questions about Kindle Unlimited, just drop them in the comments, and I’ll get back to you.

END_OF_DOCUMENT_TOKEN_TO_BE_REPLACED 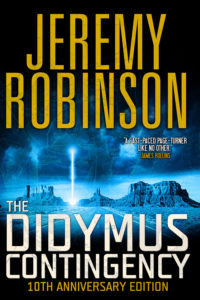