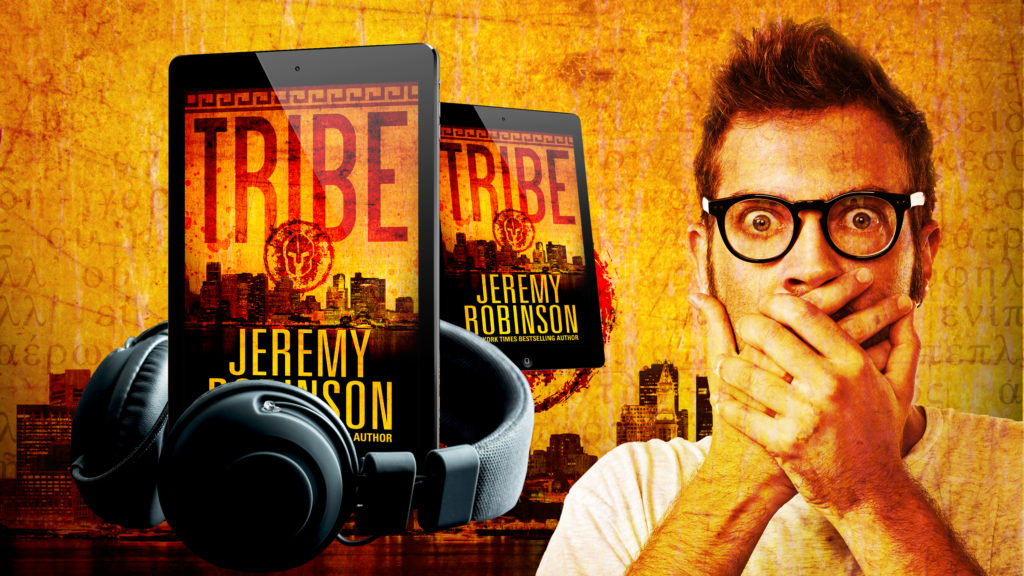 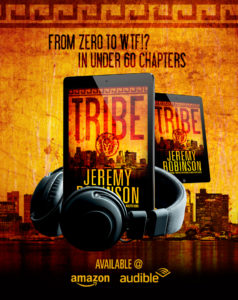 If you have e-mailed or messaged me in the past week or so, and haven't heard back, it's because I gots the flu! Spent most of the last seven days laid out and delirious. Starting to improve, but hacking my... https://t.co/Hu0R9h9UJK

Rot & Ruin by Jonathan Maberry on WEBTOON is fantastic. Whether or not you’ve read the novels, you should check it out! https://t.co/z5WZpb6Ndq

Going to ATTEMPT to do a live stream video game session tonight with three guys who are fans of the books, and pals. IF it works, feel free to drop in an ask any questions you want, or about anything else. You... https://t.co/Z34EILfrN7

I need to put together a 20 minute sample of the best bits in TRIBE. Any favorite chapters/scenes that stand out?

Reply on TwitterRetweet on TwitterLike on Twitter3Twitter
Load More...