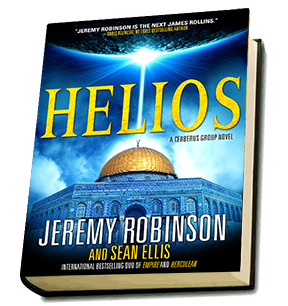 So, I release a good number of books every year, and 2016 is no different. BUT, it’s looking like it will be one of the most epic years for my novels. Not only are several series continuing, we’re also launching two new series and a stand alone of monstrous proportions. To celebrate the string of new novels, I’ve put together the video above, which reveals what’s coming and when (though all dates are subject to change). In order of release, the new novels for 2016 are:

Feast (Book 2 of the Hunger series) – May

Project Legion (book 5, and the epic finale of the Nemesis series) – October