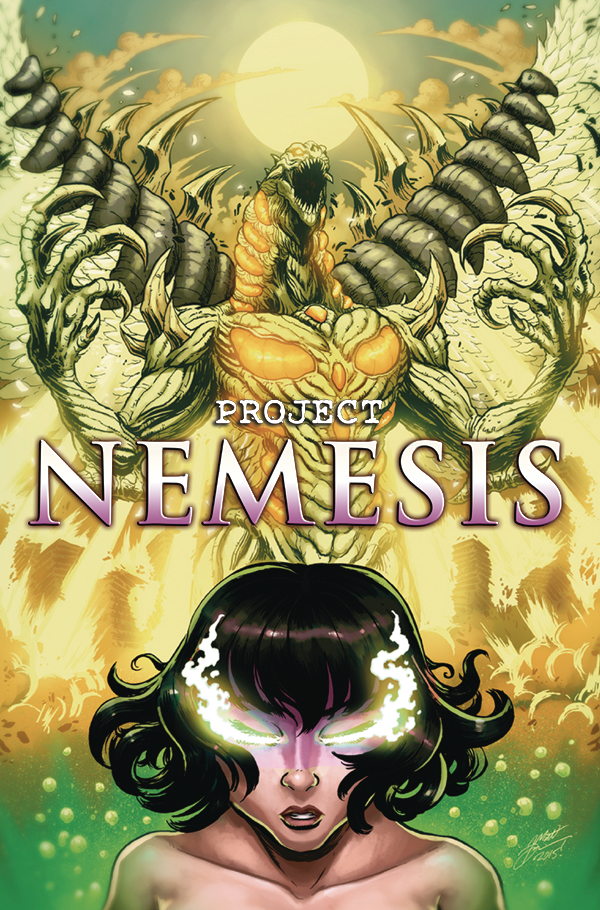 Listen to Matt and Christopher chat about the Project Nemesis comic book adapted from my novel, and Godzilla – Rage Across Time, written by me! Give it a listen and subscribe so you don’t miss the latest interviews with monster authors, artists, game makers and movie directors.

Have a Suggestion for Beware of Monsters? Contact Christopher Ouellette at: BoMPod@gmail.com

Matt Frank: Godzilla Vs Nemesis All Out Kaiju War!

(or For The First Time) 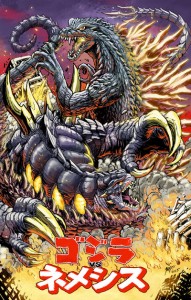 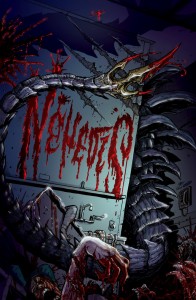 Have a Suggestion for Beware of Monsters?

This was a very fun interview with Ethan. We talked about Axe Cop, Bearmageddon , Nick Offerman and Doug TenNapel.

How do you follow up Ax Cop? A Hoard of Mutating Attack Bears! A Review of Bearmageddon: Book One
By Christopher Ouellette

There are a lot of ultra-violent comic books, but they are not Bearmageddon.
Bearmageddon is the first ‘book’ of a graphic novel, currently presented as a web comic.
Ethan Nicolle, best known for creating Ax Cop with his then 5-year-old brother, has now put his art skills in line with his storytelling and they are a tour de force of paneled action. A group of early twentysomething, well-meaning slackers give up on society to live in the woods. This would be all well and good if it had not coincided with the bears of the woods joining forces to wipe out mankind. On top of that, they are mutating with other animals. The corpse of an octopus/bear is found. We soon run into a bear with the skin flaps and gliding talents of a flying squirrel. I feel like I’m seeing all of Daniel Peterson’s theories about the Eco Monstrous being dramatically illustrated in the context of a fast paced, well developed story.

END_OF_DOCUMENT_TOKEN_TO_BE_REPLACED 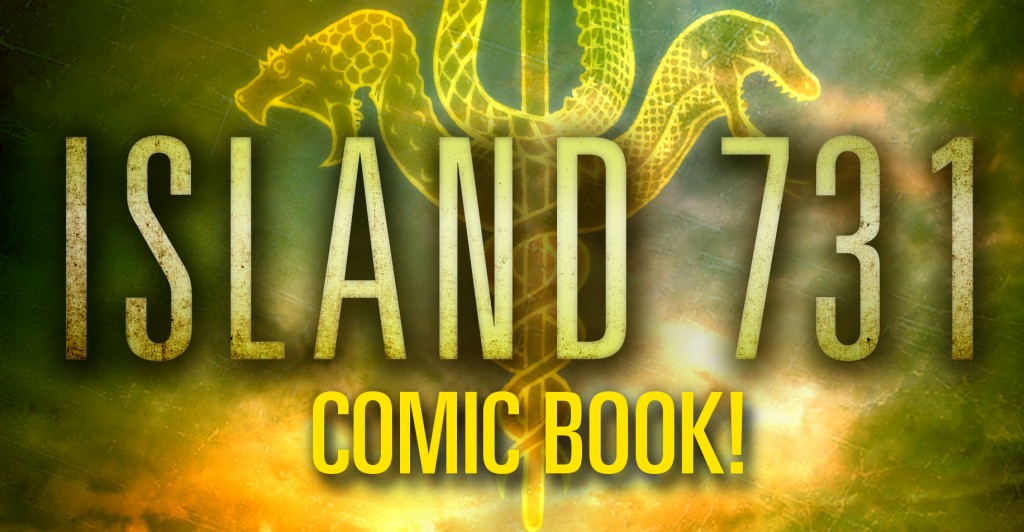 Thanks to the fantastic reception for the PROJECT NEMESIS comic book, and the amazing people at American Gothic Press (Famous Monsters of Filmland) we will be adapting ISLAND 731 into a six issue mini-series. Those of you who are fans of both novels undoubtedly know that the stories converge in PROJECT MAIGO. So we are on course to continue the Nemesis storyline, bringing together characters and monsters from both novels…IF the comics continue to sell well. 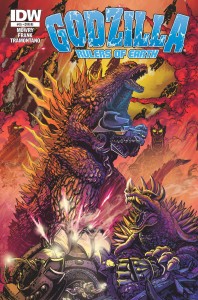 For ISLAND 731, I’ll be splitting the writing duties with frequent badass collaborator, Kane Gilmour, and the story will be penciled and inked by the amazing Jeff Zornow, whose work can be seen on several Godzilla comics, including Godzilla: Rulers of Earth. Jeff has already done some character and monster sketches, as well as a few sample pages, and they’re killer…which is appropriate for this story, which Publisher’s Weekly called, “one of the best Jurassic Park successors.”