“I was already having a good time with ‘The Dark’ when the truth was revealed, and then I just loved the book more. I probably bounced in my chair and may have even squealed a little. It’s that much fun.” —SFcrowsnest 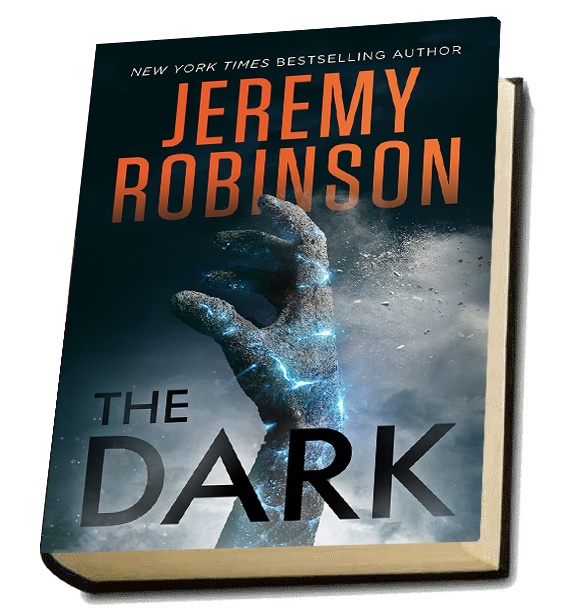 THERE SHALL COME OVER THE WHOLE EARTH,AN INTENSE DARKNESS LASTING THREE DAYS AND NIGHTS.

The Dark is a mind-bending, character-driven sci-fi-infused horror novel like no other. 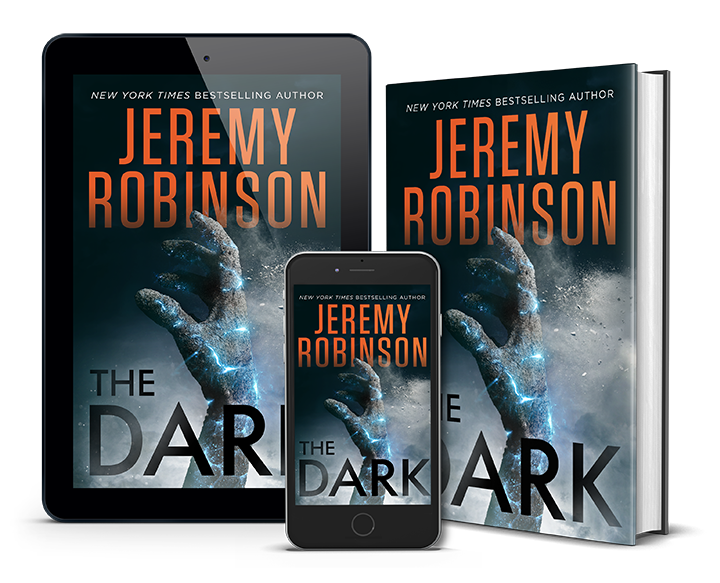