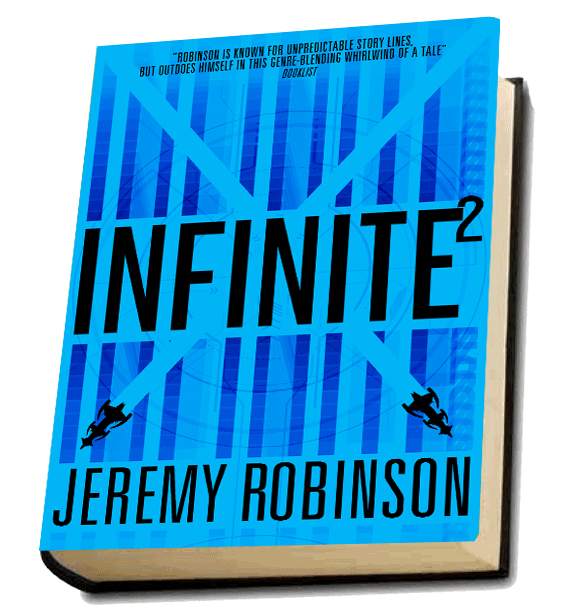 New York Times and #1 Audible bestselling author, Jeremy Robinson, takes readers on a heart-wrenching journey to the edge of the universe and beyond, where distinguishing reality from simulation might be impossible.