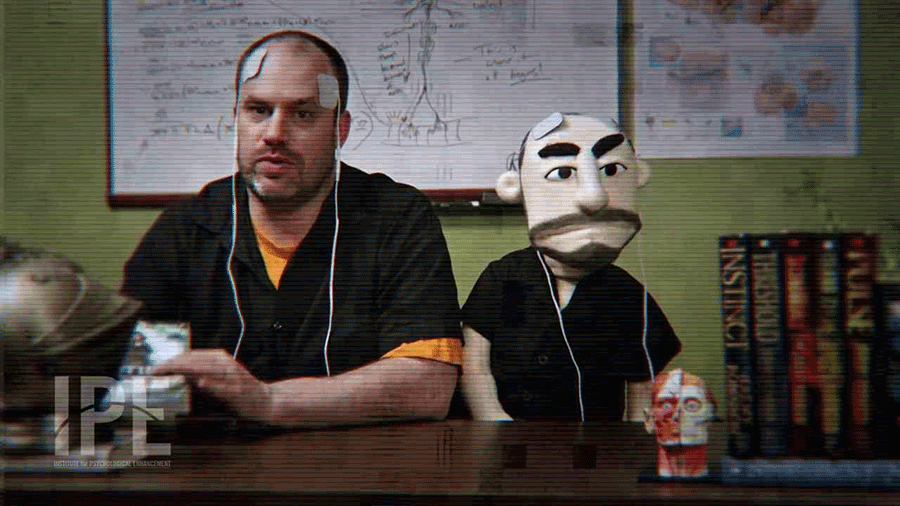 ANTARKTOS RISING – MUST BE A GOOD BOOK

This is a campaign we created to promote the first self-published edition of Antarktos Rising. A group of friends and I created ten different scenarios where I played the victim of various horrors, oblivious to a variety of tortures and insults, because I was so engrossed in the novel. The resulting line for each was, “Must be a good book.” I had water dumped on my head, was kicked in the gonads, cussed out, and car-jacked. Here’s a look at three of the ten. For fans of Chess Team’s Rook, note that the real Stan Tremblay appears in most of these videos with me.

Carjacking. This is, without a doubt, the most successful of my viral videos in terms of number of views. That said, it’s only because people are sick and wanted to see a real carjacking, which you can see in the comments, and from the vast number of thumbs-down votes.

Next up is my favorite of the bunch, which also happens to be the one with the fewest number of views.

And last, this is one of the funnier videos, though my perspective on that could be skewed as I watch it with the memory of sitting through the uncensored version. In the final tirade, we had to film it from behind me, because I couldn’t stop laughing. You can still see me shaking a bit, though.

When my first hardcover, Pulse, was released, I saw it as the perfect excuse to make another ridiculous video, and this time I managed to recruit my wife, and my good friend Walter Elly, who you’ll see again in a few more videos. I also got to jump around my living room and fight a TV remote-stealing terrorist.

If your response to this title is, “The what now?” you might not know that I wrote and illustrated a horribly violent, and some think funny, humor book…about ninjas, which is a totally legit reason to make funny videos featuring ninjas! There are five videos in the series, and each is a video adaptation of a cartoon found in the book itself.

This first video once again features Walter Elly, this time as a woman.

And this second video features my daughter, Aquila, who later went on to write Septic Zombie. She has yet to see the finished product of this video.

And this last video once again features Walter Elly, this time as an old man! You are man of many faces, Walter.

Of all my videos, this is the only one that was professionally produced. We had a director (Ken Dodge), make-up, a sound guy and a puppeteer, Christopher Ouellette. The version I’ve included below is censored, but you can watch the uncensored version here. The concept here is that the puppet is a physical manifestation of my subconscious, responding honestly to negative reviews for Jeremy Bishop novels.

And this brings us to the most elaborate of all the videos I’ve done. This series of videos follows two guys, ‘The UFO Guys,’ on local UFO investigations. They start looking and feeling like legit amateur UFO-hunter videos, but eventually we’ll see one of the guys reading a copy of the Antarktos Rising mass-market paperback. All of these lead up to their final episode, which was live-streamed, and which ends with a dramatic UFO abduction. If the comments are to be believed, a few people thought it was legit. It gets more complicated. There’s a sound played during the abduction, which if run through the right software, produces an image of binary code that gives the address of a website. That site reveals the fate of our UFO guys and the alien, and it says, “Must be a good book,” hearkening back to the novel’s original promotional videos. Below is one of the investigation videos, and the live UStream video. If you want to see that final video, you can try to figure out the address, but I’m not even sure if it’s still live! We created these about seven years ago. If you want to watch them all (not sure why you would), click here.

And the final abduction.

WHAT DO YOU THINK?

Which of these videos was your favorite? Would you like to see more humorous book promos, or should I stick to writing? I probably will make more of these kinds of things, mostly because they are so much fun to create. Do they help sell books? Who knows. I suppose it’s possible. But they’re memories I won’t soon forget. Thanks to Stan Tremblay, Walter Elly, Ken Dodge, Christopher Ouellette, Hilaree Robinson, Frank Ferris, Matt Robinson and everyone else who has helped make these videos.

About Me, is for fun